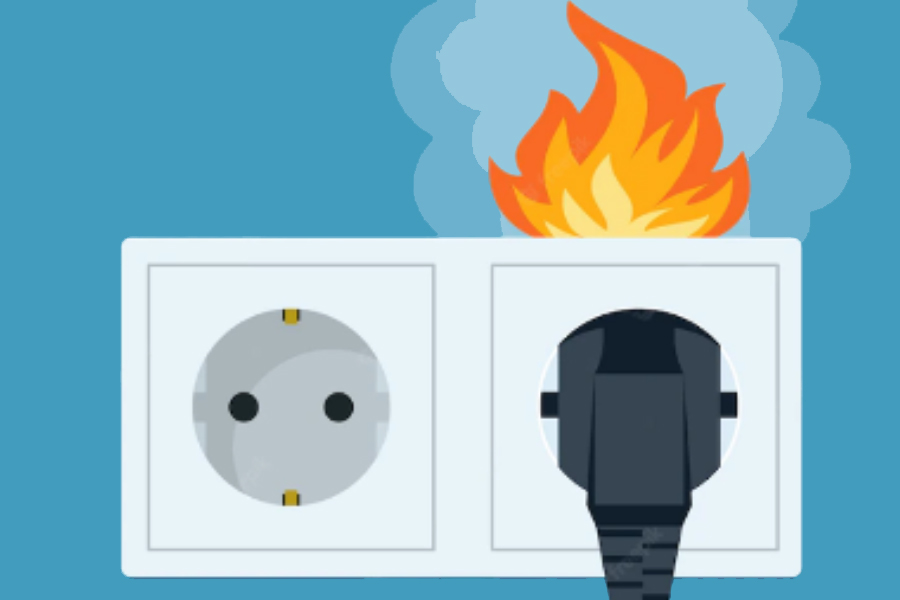 What exactly are Power Surges? Also referred to as Electrical surges, power surges are the unexpected surges or in simpler words, spikes in the electrical voltage which are higher than normal, but only last for a few seconds. So, when a significantly higher than normal voltage level travels into an electrical system such as 250 volts or above, is categorized as a power surge. The level of a surge can be low or quite high and thus can either result in reduced performance of plugged-in devices which eventually leads to permanent damage or even sudden permanent damage in an instance.

Power Surges can occur in various ways but are most common during specific weather conditions, especially in America. Weather conditions such as thunderstorms and hurricanes can lead to power surges due to lightning strikes as well as power outages and blackouts that tend to happen either deliberately to protect people or as an aftereffect. Other than that there are several other natural and unnatural factors that can trigger surges and cause electrical damage to your appliances.

When a lot of appliances are plugged into a single power outlet, it can cause an electrical overload since a lot of power is being drawn from one outlet. Extension cords and plugging in a lot of devices at once can cause a higher level of voltage flowing through the current with subsequent voltage spikes. This can trigger a power surge and lead to the circuit tripping or the outlet smoking or burning – which is not only harmful to homeowners but can also significantly damage some or even all the devices that may be plugged in.

Faults in wiring can be an internal cause of power surges, and it is when there is damaged or exposed wiring which can trigger these power surges and cause damage to electronic devices and appliances overtime. Since the wiring is usually behind walls, it is hard to directly spot any faults within it, however, users can look out for these particular signs: an odor or burn marks from power outlets, or even an audible buzzing sound originating from the power outlet.

Lightning strikes also play a major role in causing power surges. Since a single lightning strike carries millions of volts, the electrical charge of the strike is so strong that when it flows through the cables and wires, this increased voltage can cause total and permanent damage to not only the wiring within your home but also appliances and electronic devices connected to a power source. The charge can sometimes be so high that it can also lead to appliances catching fire and resulting in house fires as well. This is why it is advisable to unplug all devices so as to protect yourself and your home. Expected power outages during severe storms are also common so that people are protected from the hazards that come with the prevailing weather conditions.

How to Protect Your Appliances and Electronics from Power Surges?

There are several precautions that can be taken to prevent your appliances and electronic devices from getting damaged due to power surges. One of the easiest ways is something that is more of a habit: unplugging your devices when they are not in use and making sure that fewer devices are plugged into an extension cord.

Other than that using surge protectors can go a long way and help significantly. Surge protectors come in various forms. They are either installed into your primary breaker and act as a gateway to the electrical circuit – meaning that it will only allow a certain amount of current with a certain voltage level to pass through so as to protect your devices. Additionally, they also come in the form of multi-plugs or extension cords that have built in circuit breakers, which can ground the excess voltage instead of letting it pass onto the devices plugged in. If you’re wondering what stores carry surge protectors you can find them at your local departmental stores in the electronics section, or any home store as well.

You can also subscribe to a surge protection plan for your home, from your local electric company. What these plans entail is that for prices as low as for instance $8.99 per month as offered by FirstEnergy Home, they cover the cost of damage and repair, or even replacements of any electronic devices appliances that are damaged due to power surges. FirstEnergy’s plan also provides up to $6000 in annual protection which is much better than racking up hundreds of dollars’ worth of bills should you have to buy new appliances on short notice.

There is no permanent solution to power surges because let’s face it, they are kind of like the side effect of having electricity in the first place. We can however minimize the damage that these surges can cause bu investing in surge protectors or even subscribing to surge coverage plans. It is definitely a better alternative as opposed to not having a backup or landing up in bills if it ever comes to a point where your electronic devices and appliances need repair or you need new ones altogether. 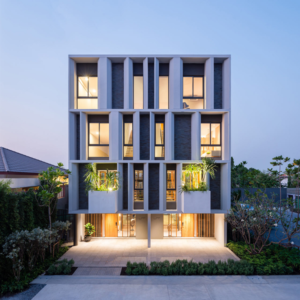 Reasons Why Townhouses Are a Popular Choices amongst Real Estate Companies 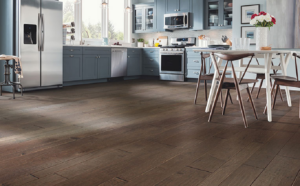 Floor Restoration A Must to Add Value to Your Home 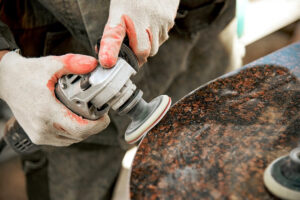 Advantages that One Can Enjoy with Natural Stone Restoration 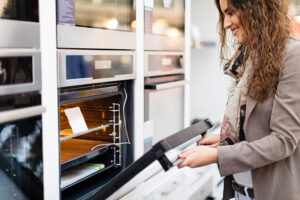 Check for Best Appliance Store near Your Locality Online 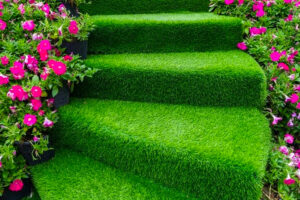 Artificial Turf: What You Should Know